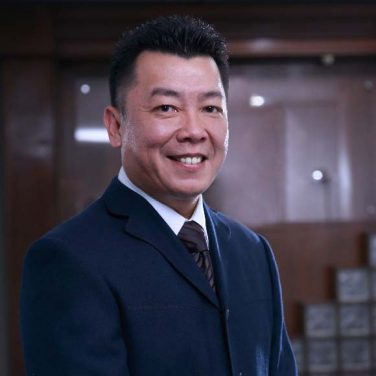 Mr Lim Teik Hian, a Malaysian male aged 52 was appointed to the Board on 16 February 1996. He has a Diploma in Business Administration from Australia Business College, Melbourne, Australia. Upon graduation, he joined the Company in 1989 as the Marketing Manager and was responsible for the development of domestic market for Emico. At a later stage, he was involved in the general management of the manufacturing operations and was instrumental in the commissioning of modern manufacturing facilities for Emico Group. He was redesignated as Executive Chairman on 24 March 2009. He and his younger brother, Mr Lim Teck Chye sits on the Board of the Company as Deputy Managing Director. Other than as disclosed in the related party transactions in Note 32 of the Financial Statements, he has no other conflict of interest.

Mr Lim has not been convicted of any offence in the past 5 years and had attended all five (5) Board meetings held during the financial year. 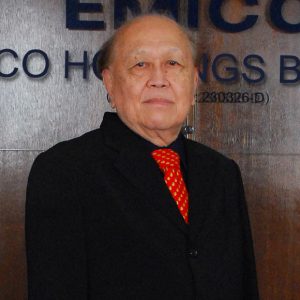