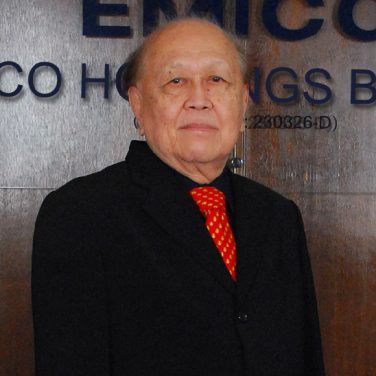 Mr Ng Chee Kong, a Malaysian male aged 76 is an Independent Non-Executive Director of the Company. He was appointed to the Board on 24 May 1999. He also sits as the Chairman of the Nominating and Remuneration Committees. He received his early education in Penang and joined the banking profession with a major local bank until his retirement 36 years later. During his tenure with the bank, he obtained a Diploma in Marketing & Selling Bank Services conferred by The International Management Centres, Buckingham, England. Mr Ng does not have any family relationship with any directors or major shareholders of the Company, nor does he have any conflict of interest with the Company.

Mr Ng has not been convicted of any offence in the past 5 years and had attended all five (5) Board meetings held during the financial year.