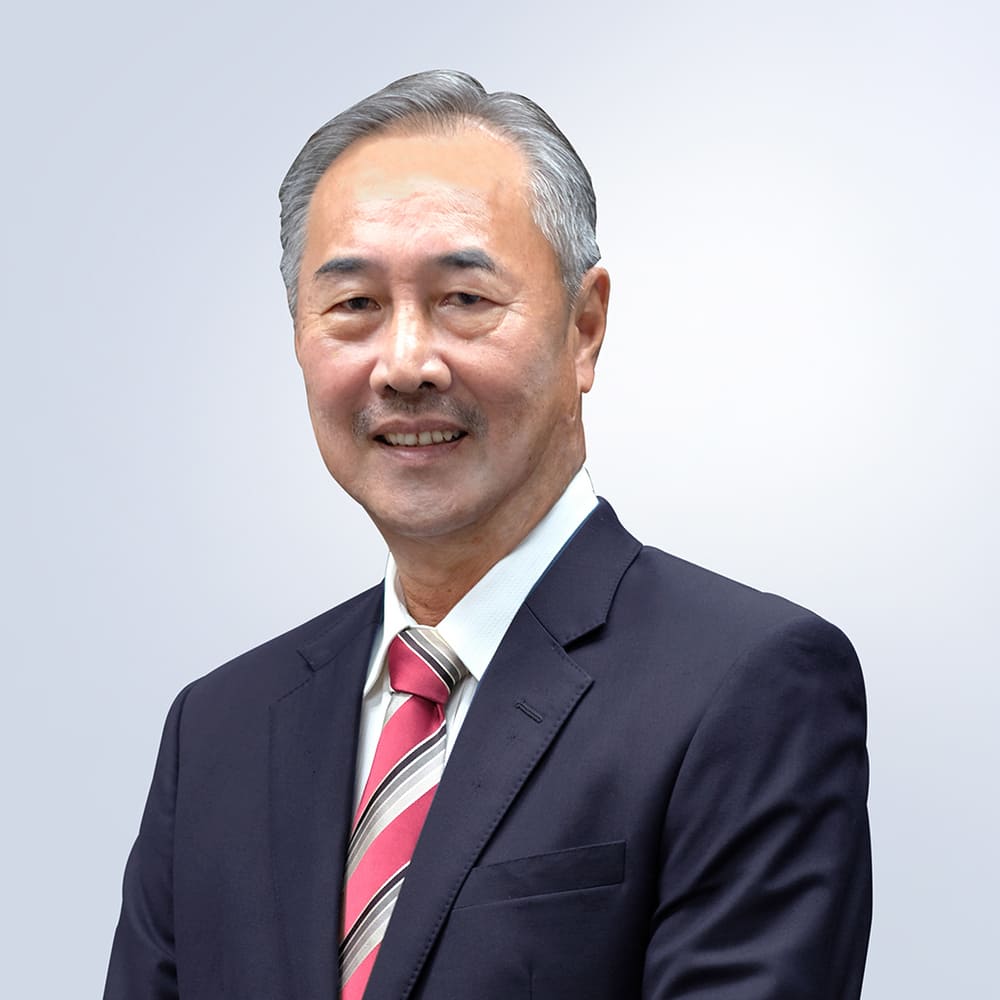 Mr Ng Hong Kiat @ Ng Han Kiat, a Malaysian male aged 71 was appointed to the Board on 5 September 2017. He graduated from Association of Chartered Certified Accountants in London in the year of 1979. He worked as an Audit Manager with a reputable professional firm namely Midgeley & Co in London between 1977 to 1980. Upon his return, he had a short stint with Ernst & Whinney in Kuala Lumpur and later joined Song Pang Seng Construction Sdn. Bhd., a Licenced Class A Contractor as an Accountant. In the year 1982, he left to join Hong Leong Group as an Accountant in various group of companies and was promoted to ManagerBranch Operations. Mr Ng joined Farlim Group in 1987 as Finance & Marketing Manager and was subsequently promoted to Senior Manager in Finance & Marketing, Deputy General Manager and Senior General Manager until his retirement on 30 June 2017. Mr Ng has over 40 years of experience in professional accounting, manufacturing, building construction, trading, property development and property management. Currently, he is a Fellow Member of the Association of Chartered Certified Accountants and member of the Malaysian Institute of Accountants. He is not a director of any other public company.

He sits in the Audit and Risk Management, Nominating and Remuneration Committees.