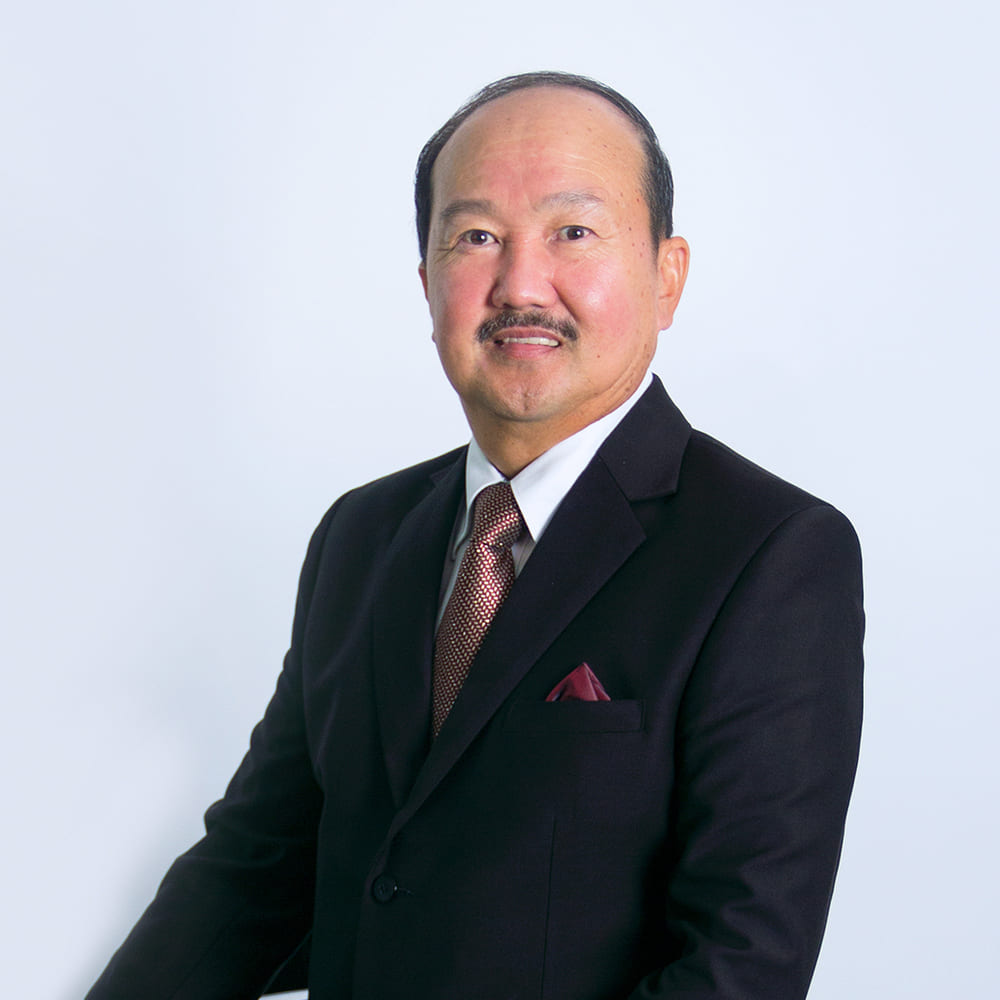 Dato’ Jimmy Ong Chin Keng, a Malaysian male aged 59 was appointed to the Board on 16 February 1996. He is a Chartered Accountant and holds a professional qualification from the Malaysian Institute of Certified Public Accountants and is a member of Malaysian Institute of Accountants. He joined Emico Group in February 1993 as the Financial Controller and rose to the rank of Finance Director in 1996 and re-designated as Managing Director on 23 January 2009. Subsequently, he was redesignated as Executive Director on 1 October 2019. Dato’ Ong has an extensive experience and knowledge in the field of accounting, finance, corporate finance, manufacturing and property development. Prior to his engagement in Emico, he served in two international accounting firms namely PWC and KPMG for a total of 10 years. He also sits on the Board of several private limited companies. Other than appointment as Independent Non-Executive Director of YBS International Berhad, he is not a director of any other public company.

Dato’ Ong was elected as President of Lions Club of George Town (2013- 2014), served in various positions for Lions Clubs International District 308B2. He was elected as Chairman of Federation of Malaysian Manufacturers, Penang Branch from year 2020 to 2021. He was also appointed as a committee member of Division of Industry and Community Network, USM.