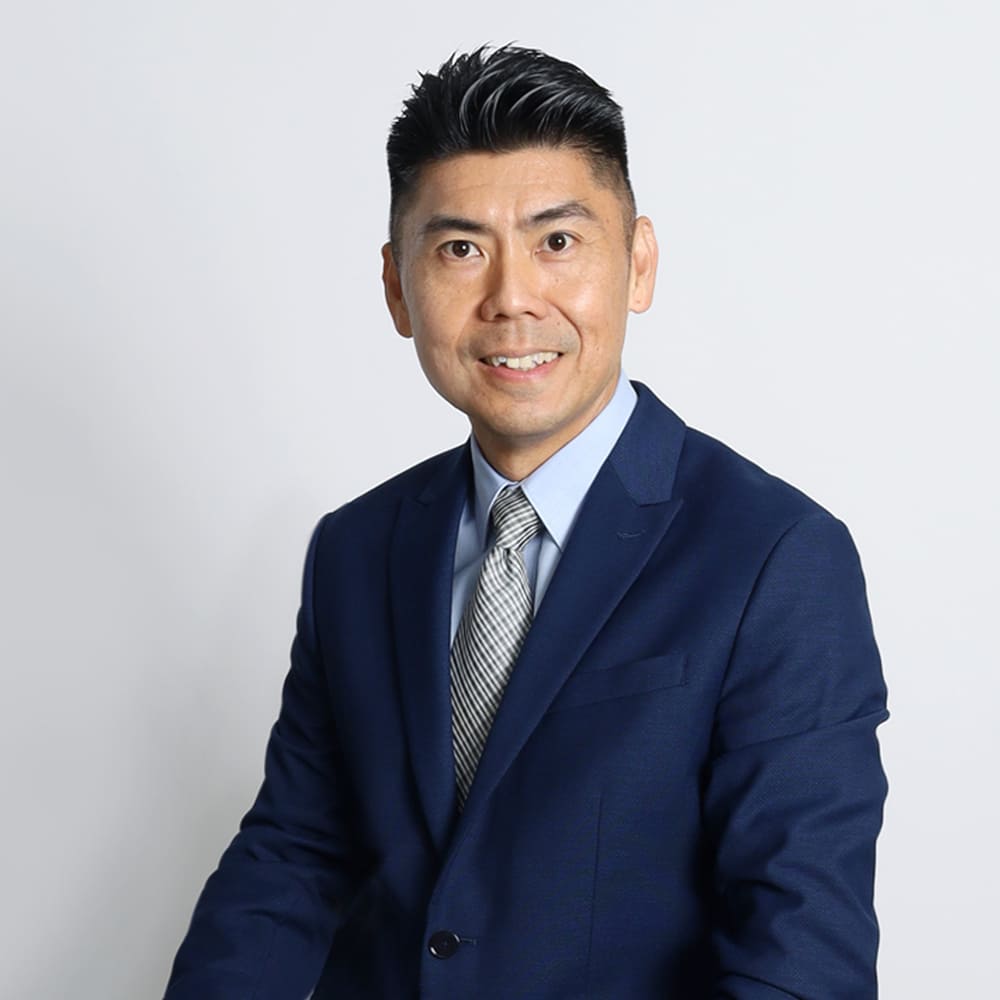 Lim Teck Chye, a Malaysian male aged 48, was appointed to the Board of the Company on 11 May 2004. He was designated as Managing Director on 1 October 2019. On 7 October 2020, he was redesignated as Executive Chairman.

Mr Lim is a professional engineer. He graduated with a Bachelor of Science in Engineering and a Master Degree in Industrial Engineering from University of Toledo, Ohio, USA. Upon graduation in 1997, he joined Northern Elevator Manufacturing Sdn Bhd as a Marketing Manager. In mid-1998, he was seconded abroad to set up an elevator manufacturing plant in Fujian, China and appointed as the Managing Director of Fuji-Sino Elevators (Fujian) Co., Ltd. In 1999, he was appointed to the Board of Northern Elevator Berhad as the Executive Director overseeing the operation of the company in the areas of cost reduction and productivity improvement. He served as the Regional Sourcing Director (South East Asia) and Service Director of KONE Elevator Sdn. Bhd. from year 2005 to 2011.

Mr Lim has an extensive experience and knowledge in the field of manufacturing, strategic sourcing and customer service. He sits on the Board of several private limited companies. He is a member of the ESOS Committee. He is not a director of any other public company.